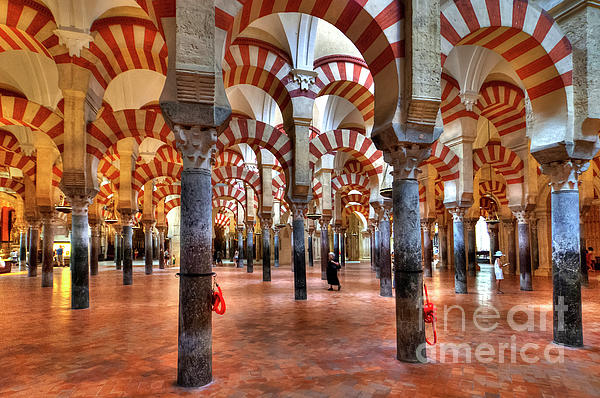 Superb work, love the red ropes in the foreground.

Wonderful, colorful image. Congratulations on being the Special Artist in the Camera Art group.

Congratulations on your well deserved feature in the "Photographs from Spain" Group. If you like you can add this photo to the Feature Archives post in the discussion section, by copying and pasting the "embed" link on your photo page.

I love the geometrical architecture and colors, Paolo!

This place is beautiful Paolo 😊

Thank you for posting this beauty in the April 2022 Features thread in the No Place Like Home group~! l/f

Congrats! This photo has been featured on the •UNESCO World Heritage Sites• group on FAA/Pixels. ||| Featured images are capped around 30, so you are invited to archive your photo to the "2022 Features!" discussion topic.

What a visual dance of color, light and form Paolo. Spectacular image.

A great shot of this interior.

This is just very cool! Congratulations on your feature in 10 Plus. FL

Properties inscribed on the World Heritage List Historic Centre of Cordoba 1984The Mosque–Cathedral of Córdoba,officially known by its ecclesiastical name, the Cathedral of Our Lady of the Assumption, is the cathedral of the Roman Catholic Diocese of Córdoba dedicated to the Assumption of Mary and located in the Spanish region of Andalusia.Due to its status as a former Islamic mosque, it is also known as the Mezquita and as the Great Mosque of Córdoba.According to traditional accounts a Visigothic church, the Catholic Christian Basilica of Saint Vincent of Saragossa, originally stood on the site of the current Mosque-Cathedral, although the historicity of this narrative has been questioned by scholars.The Great Mosque was constructed on the orders of Abd ar-Rahman I in 785 CE, when Córdoba was the capital of the Muslim-controlled region of Al-Andalus.