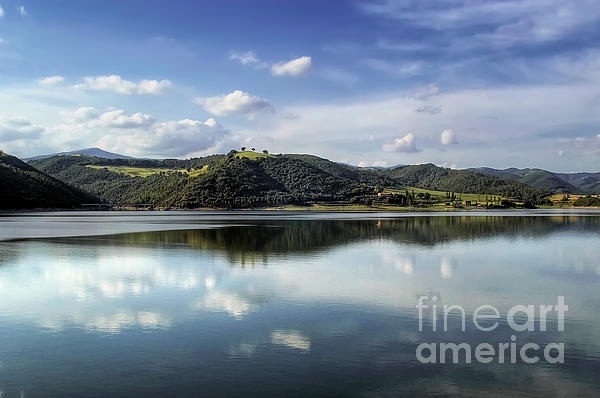 Lake Piediluco remains in your heart after you have seen it. The glimpses of it that appear before entering the village reveal its beauty. The... more

CONGRATULATIONS! It is my great pleasure to FEATURE your artwork on the homepage of the group No Place Like Home, 3/06/2022. You are invited to post it in the Group's Features Discussion thread for posterity or any other thread that fits! l/f

CONGRATULATIONS! .... and thank you for with us your wonderful work of art that been proudly presented on the Home Page of the group, 'ART FOR PASSION - PASSION FOR ART'. If you wish, you may archive it permanently or promote it further in the Discussions Tabs Featured .... Nancy

Lake Piediluco remains in your heart after you have seen it. The glimpses of it that appear before entering the village reveal its beauty. The village, gathered at the foot of Mount Luco, overlooks the lake,its lake. There is a close and very ancient bond between the two.During the summer, the lake comes alive with the many colorful boats that "bask" in the sun,but is also populated by canoes,sails and windsurfing enthusiasts. While all year round, this stretch of water is plowed by the boats of the rowers who train there, being Piediluco the home of the National Center for Olympic Rowing Preparation.